An interview with Goran Radoičić, My Patrol

So far we have interviewed only the OfficeMe working space users, but this time we are speaking with a company that does not actually use the services of this co-working space. If you wonder why, the answer is as follows: because they have outgrown it! You will see how a start-up consisting of only two programmers has grown into a team of 24 people in two years. This company is still growing and spreading to regional markets. A true success story, just like those from the Silicon Valley. 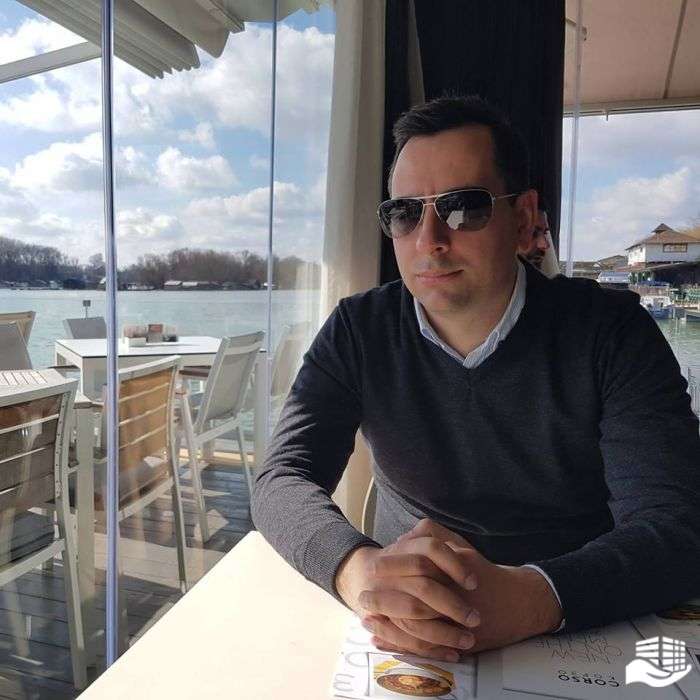 We will get back to the beginning, November of 2017, when two colleagues, programmers who were working from home,  decided to rent a space in OfficeMe. We have talked to Goran, the creator of MY PATROL application and GDEIZACI.COM website.

Why did you choose OfficeMe at the very beginning?

I have to admit that it suited me because I nearby and I personally prefer New Belgrade. Of course,  I went to see some other spaces as well, but OfficeMe had that particular  business atmosphere.  The others were in the old city live centre, in some private buildings, in adapted flats.  I looked all the others online and this was the only space I went to visit and liked it immediately. Just like when you are buying a car: you go and see and buy if it is the right thing.  This place was the most professional and it had excellent connections with other parts of the city, and from the start it gives a different picture when some business associates or job candidates come, it simply looks better than when someone comes to a flat.  And all the conditions suited us perfectly: there is a  cafeteria, parking, free access 24 hours a week, so we can come whenever we like. I don’t like fixed working hours and I used to come here at night  to finish a job that was supposed to be done,  it was as if I had my private office. Security guys are here all the time, everything is safe and you feel comfortable. And when somebody comes, not only business partners, but your employees too, you don’t have to think about how the space looks like.  That’s because programmers have become spoiled, conditions are of crucial importance to them, not only salaries, but everything, so you can win them over more easily.

And, for the beginning, you  rented a space in the open space?

Yes,  first we started from the open space and then we moved to private offices.

The good thing in the whole story is that we could start like that and then add one or two positions, as we didn’t know what the growth dynamics of our team would be.  The new open space had just been opened, B phase/stage, and we were the only users at the beginning. I don’t like offices and closed space, and here there is glass along the entire wall and the space  is South-facing with plenty of daylight. As our team was growing, we were adding one workstation at a time.  However, at one moment we decided to move to private offices not to be bothered by other people and not to bother them.

How many employees did you have when you decided to move from the open space to offices?

When there were five of us, we moved to bigger offices for eight people. OfficeMe offers smaller offices for four employees and bigger ones for eight people, which is excellent, because you can adapt and plan the additional expansion of your team or, otherwise, rent a smaller office. OfficeMe team is very open and it meets all our demands. Very soon we outgrew that office for eight people and took one more for total 12 people.  At that time we  already had 25 employees whom we subsequently hired,  I used the team for the development of new functionalities within applications.

Then you outgrew OfficeMe, but you continued with the different business organisation?

Yes, we kept the people necessary for the further development of applications and I have to admit that I am the one who doesn’t like that formal office work, I prefer more dynamic environment in different spaces.  I have become dedicated to my family, I travel a lot, and it is best to be somehow remote, and  that’s how we function well. My life philosophy is that I like travelling and changing environments, my laptop is always with me, I spend 10 days here and then 10 days somewhere else, I spend time with my family.  There are both advantages and disadvantages when all the employees are together, it’s not all rainbows and unicorns, people have to deal with some other things as well,  with interpersonal relationships rather than with the product, and that can be tiring.

I have to ask you about the famous MY PATROL application, which is now expanding in Croatia as well.

Yes. It is widely used in Serbia, it has become quite reliable,  and it has been actually devised and intended for this market.  At the beginning I didn’t  plan to expand further, but we wanted to try, because people from the entire ex-YU region have similar habits and needs.  First the application successfully took root in Montenegro, maybe our success there is the best.  When you consider the population, almost everybody who drives uses the application. We have half the users there in comparison to Serbia, but their population is much smaller.   The application has successfully taken root in Zagreb and Split, although we didn’t have very high expectations, while the situation in Bosnia, for example,  was less successful. When we wanted to expand further, we thought about Greece. I went to Thessaloniki and Athens, they really drive fast and in Athens there is a huge traffic flow rate, wide boulevards, but no patrols. Now we are working on upgrading our services in Serbia, Montenegro and Croatia, that’s important to me.

You as a driver also used the parking offered by OfficeMe?

Yes, the first and the basic reason I chose OfficeMe was the car park, because I go by car everywhere, when I go to a meeting, and I use the parking space when somebody comes to see us. I just don’t know how people who have business premises in the centre  manage with  traffic jams and chronic parking problems.  I took a zone parking ticket, but again I could not find a parking space or it would take a lot of time to find one. In the beginning we used free parking spaces and later we rented them.

For whom is OfficeMe ideal?

The open space is definitively for freelancers. I used to work a little from home  and a little  from a café , but here you have that business atmosphere, because everybody comes here to work and finish the job.   They don’t have necessary conditions at home, it’s noisy at other places, but this space motivates you to work and, on the other hand, there are people you can meet, talk to and,  perhaps,  establish a business relationship.  These offices are excellent for some smaller teams, for their product development, they can be in their offices, but they can also socialise with others.

Actually, I used to be a programmer, not a typical one, but I didn’t stay in that field for long, because it didn’t suit me.  Some super cool guys worked for me as programmers and we still work together, but there are some who are very reserved and private.  It is not easy to work as a programmer, their mindset is different, and you have to be born for such a job.   Here you could also find designers, programmers, optimisation specialists, copywriters, marketing people,  we had a great time together.

And, for the end, the question that is interesting to everyone, I believe: How did you come up with the idea for My Patrol?

When I was a student, I lived in a suburb, we did not have money for a taxi when we were coming home from the centre, there was no public transportation,  and you are not drunk, of course, and you can drive.  The idea was born at college, 10 or 11 years ago, when we  were working on intelligence systems, but I was involved in some other business, so only in 2012 I  abandoned other stuff and it was everywhere when we started. From the beginning the media showed great interest, even the Ministry of Interior announced that everything was legal, since it was about information exchange, and we have never had any obstructions. We made the base, a simple application that served its purpose, but I didn’t know how to develop it further, because I didn’t have money and I couldn’t monetise it, but people still used it despite the bugs the application had back then.  I didn’t develop it further and it remained as a project I wished to finalise, and when I managed to invest money in that, we made the application that was sophisticated in all respects, we invested in marketing,  and people were thrilled.  We also tried to find a sponsor, but it was challenging from the ethical viewpoint, because it could look like they supported our work. So we couldn’t offer it free, but we charged symbolic amounts.  Of course, for most active users it is free, because the application wouldn’t persist without them and now they have privileged status, which is a win-win situation for all.  The number of users has increased, not decreased because of  the amount we charge, so currently we have more than 150,000 registered users in Serbia, because we have not lost reliability, and currently 50,000 users have the application installed.

This place was the most professional and it had excellent connections with other parts of the city, and from the start it gives a different picture when some business associates or job candidates come, it simply looks better than when someone comes to a flat.

Make an appointment for a visit or immediately reserve the space that suits you best. 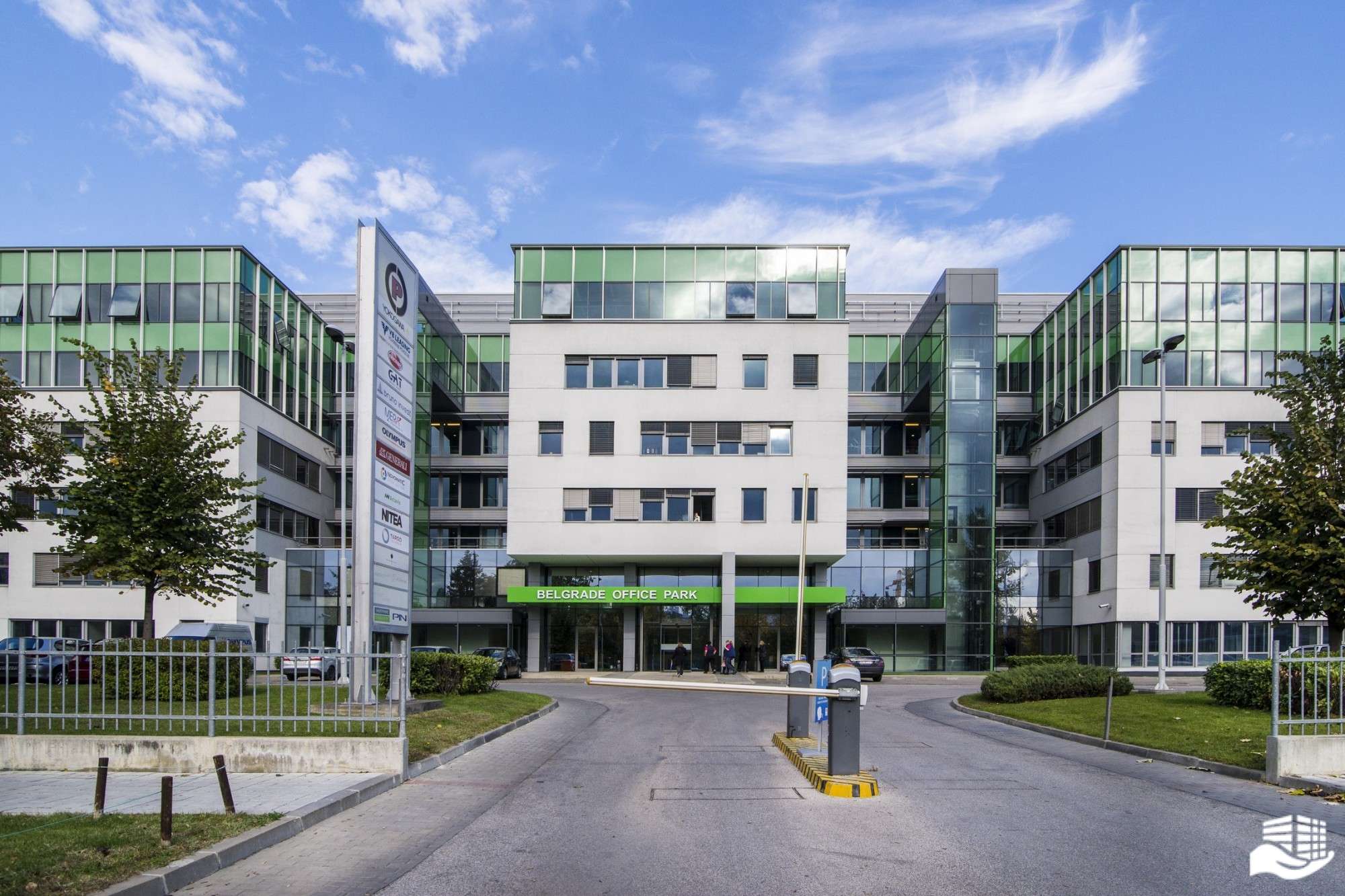 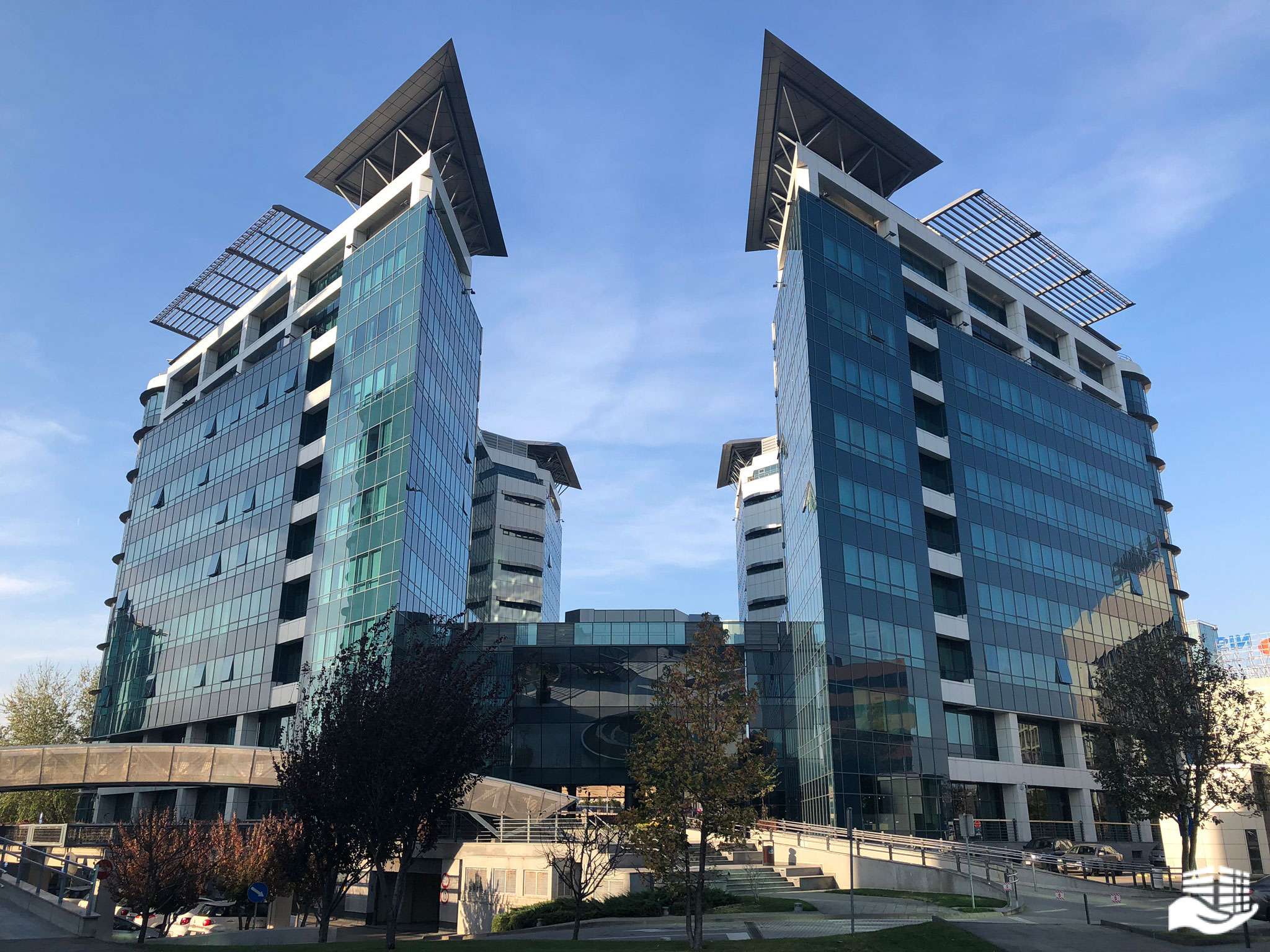